Vodafone was opening its new Flagship Store in Cologne. For the two-week opening period, the store was to be a showcase to ensure maximum visibility. Vodafone was seeking an innovative POS activation that would be played out on their large-screen media wall and would involve the customer interactively.

We developed a system that integrated a game into the media wall that featured the branding of the customer. Visitors could register using a tablet and compete against one another. Each day’s winner received a new mobile phone.

Instead of developing a new game, we used an existing Xbox game and we developed a system that is able to redesign an existing game according to the needs of the client. Game elements, such as scores, player name, playing time and high scores were branded in Vodafone style. Also, the game was adapted to the portrait format of the wall. 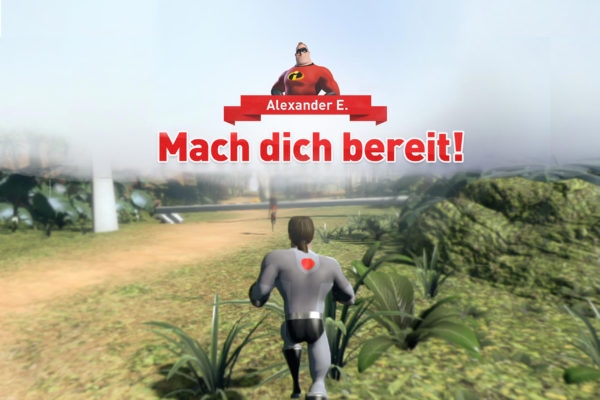 As the game ran only on a console, we had to find a way to transfer it to the wall. It had to remain controllable and we also needed the points totals and the times for the high scores. We developed software that analysed and synchronised the live game using OCR recognition and at the same time could read the scores and playing times from the video screen.

Why we love this project

The integration into the media wall was seamless and provided an intense gaming experience – a successful POS activation in which many hundreds of guests played for each daily prize. The store was full; queues stretched right out into the street. 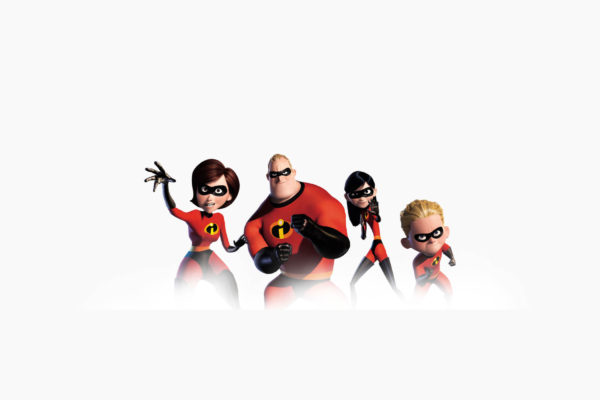 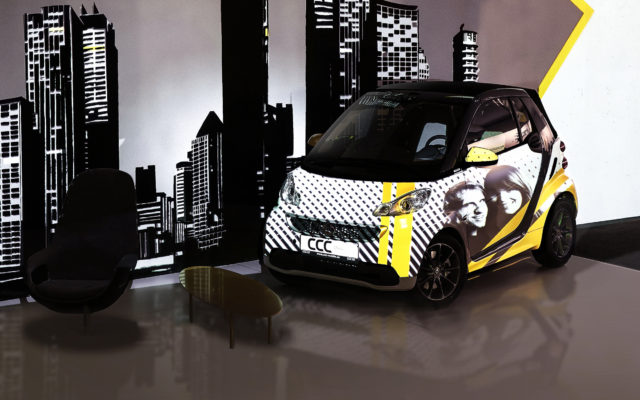 Car showcases at the ART.FAIR 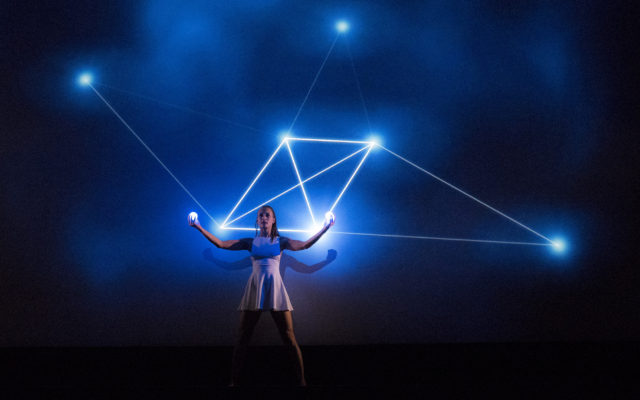 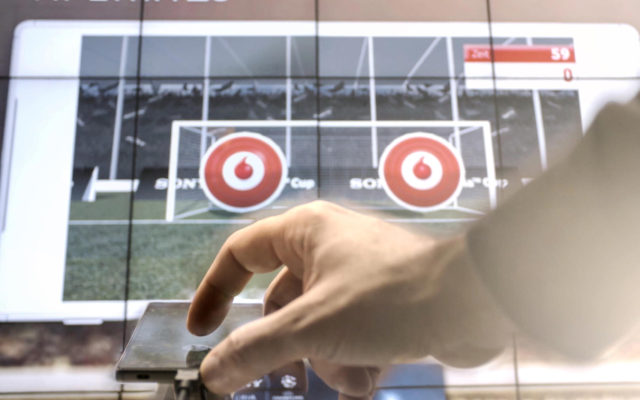 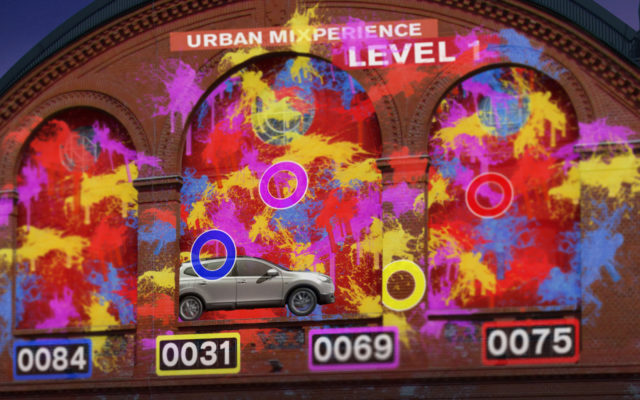 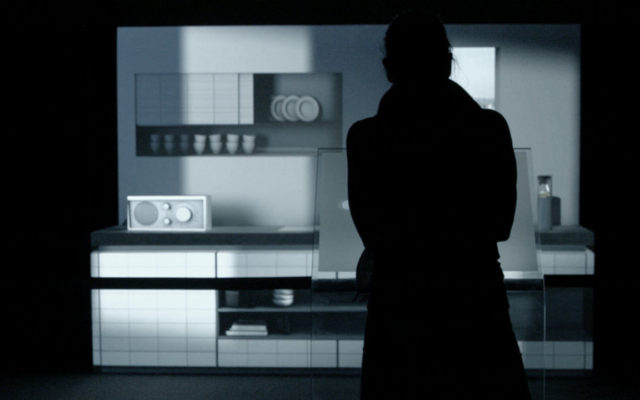 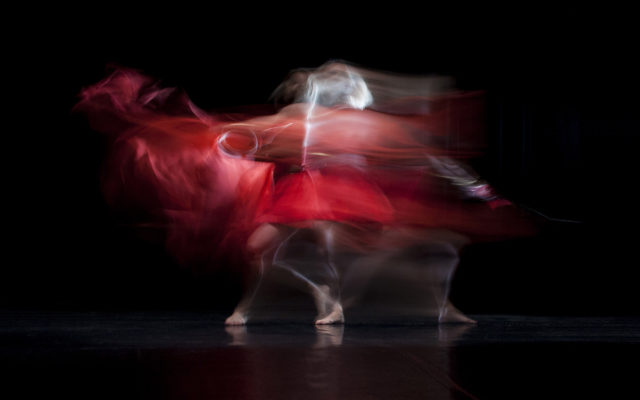